Vologda authorities have denied rumors about the privatization of Training and experimental Dairy plant named after N. V. Vereshchagin

Источник: tass.ru
The government of Vologda region will make every effort to preserve JSC Training and Experimental Dairy plant of Vologda State Dairy Academy named after N. V. Vereshchagin. The company produces the best Vologda butter and is the owner of a patent for its production, said Governor Oleg Kuvshinnikov on Monday.

Earlier in the regional media, there was information about the privatization of the plant.

‘Privatization is out of the question. Now the company is working steadily, produces Vologda butter, regional brand No. 1, is the owner of a patent for its production. We are talking about the fact that now the Federal Property Management Agency together with the Ministry of Agriculture of the Russian Federation are discussing the possibility of joining all training farms, including our training and experimental plant, to the parent universities, as it was before in Soviet times, when all large agricultural universities had training farms where students were trained and improved their skills,’ explained Kuvshinnikov, answering questions from Vologda residents live on his page in the social net VKontakte.

‘Earlier, the plant was privatized by the decision of the Russian government,’ noted the head of the region. ‘Now this enterprise is a joint-stock company, but the proposed process of combining the Vologda Dairy Academy with an experimental dairy plant is long and complex. We will contact the Ministry of Agriculture and discuss the schedule of the merger, if the Russian government makes such a decision. So far, there is only a letter stating that this association is planned, there are no other documents. We will control and fight to prevent bankruptcy, not to lose the company that produces the best Vologda butter in the world,’ Kuvshinnikov summed up.

He also commented on the situation with another well-known producer of dairy products - LLC Sukhonsky dairy plant in the city of Sokol. As the head of the region explained, in the "dashing years of privatization", a large Moscow company bought shares from the working team and became the owner of an enterprise that produces Sokolskaya condensed milk, known outside the region. ‘Now this company has decided to sell the asset. We cannot do anything about it, because the state does not have a single share in this enterprise. Under our control, a protocol of intent was signed with an investor who expressed a desire not only to acquire this asset, but also to continue producing dairy products,’ Kuvshinnikov said.

The final negotiations on the price were held on April 20, now the details are being discussed, negotiations with the banks are underway, the governor added. ‘The working team is in place, engaged in routine repair work. The salary to the working team was paid in full. I hope that the owner and the investor who is ready to buy this asset will launch the enterprise in the very near future,’ said the head of the region.

Earlier we reported that the Federal Property Management Agency might liquidate the Training and Experimental Dairy plant named after N.V. Vereshchagin. 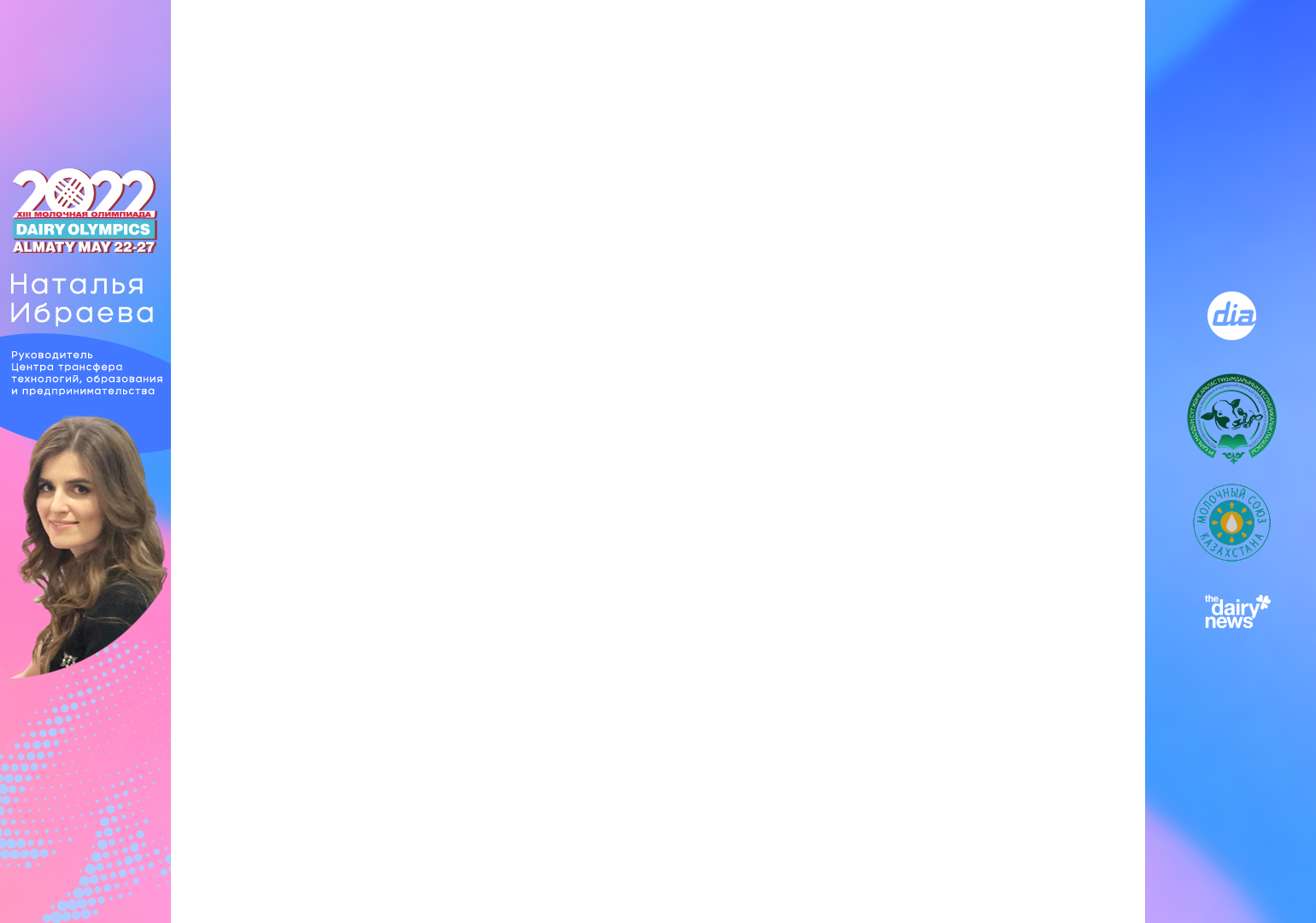