Источник: The DairyNews
Today, the Ministry of agriculture of Russia held a ceremony summing up the results of the First national competition of regional food brands "Tastes of Russia", during which 24 winners were announced in 8 categories.

The task of the contest to identify "strong" and recognizable regional brands has become an important part of the execution of the relevant order of the President, writes The DairyNews.

Winning the competition gives participants not only reputational advantages – a set of measures for promoting local brands will be implemented for the winners, which will allow them to get even closer acquainted with the most interesting, original and high-quality Russian products.

In total, 508 brands from 79 regions of the Russian Federation entered the “Tastes of Russia” contest. The largest number of applications was submitted by Bashkiria, Moscow region and Tatarstan. As a result, the best brands in 7 categories were selected by an expert Commission, in addition, Russian residents determined their favorites – over 1 million votes were cast during the popular vote.

The winners of the category "We are chosen" were presented by Jan Dunning, CEO of PJSC Magnit. Among them are:

The nomination "From our village", which identifies the best brands of territories with a population of up to 3 thousand people, was presented by Boris Akimov, Director for development of the farming direction of GC Azbuka Vkusa. The winners are:

Ekaterina Shapovalova, coordinator of the Federal project "Gastronomic map of Russia", named the winners in the category "Delicious nearby". The best brands in territories with a population of up to 30 thousand people are:

The winners in the category "Try and love", which considered the products of individual subjects, were presented by restaurateur Arkady Novikov. They are:

Maxim Protasov, Head of the Russian quality system, named the best brands in the category "Fair of taste", representing several subjects at once:

Liliya Gumerova, Chairman of the Federation Council Committee on science, education and culture, presented the nomination "For the whole country", which was attended by brands included in the register of names of places of origin of goods. The winners are:

The following brands with high export potential became winners in the category "Taste without borders". They were presented by Sergey Vologodsky, Vice-President of JSC Russian export center:

Irina Zhachkina, First Deputy Chairman of the Board of JSC Rosselkhozbank, named the best brands from the point of view of agrotourism development that took part in the nomination "Come round":

Read the latest news on the DairyNews telegram channel 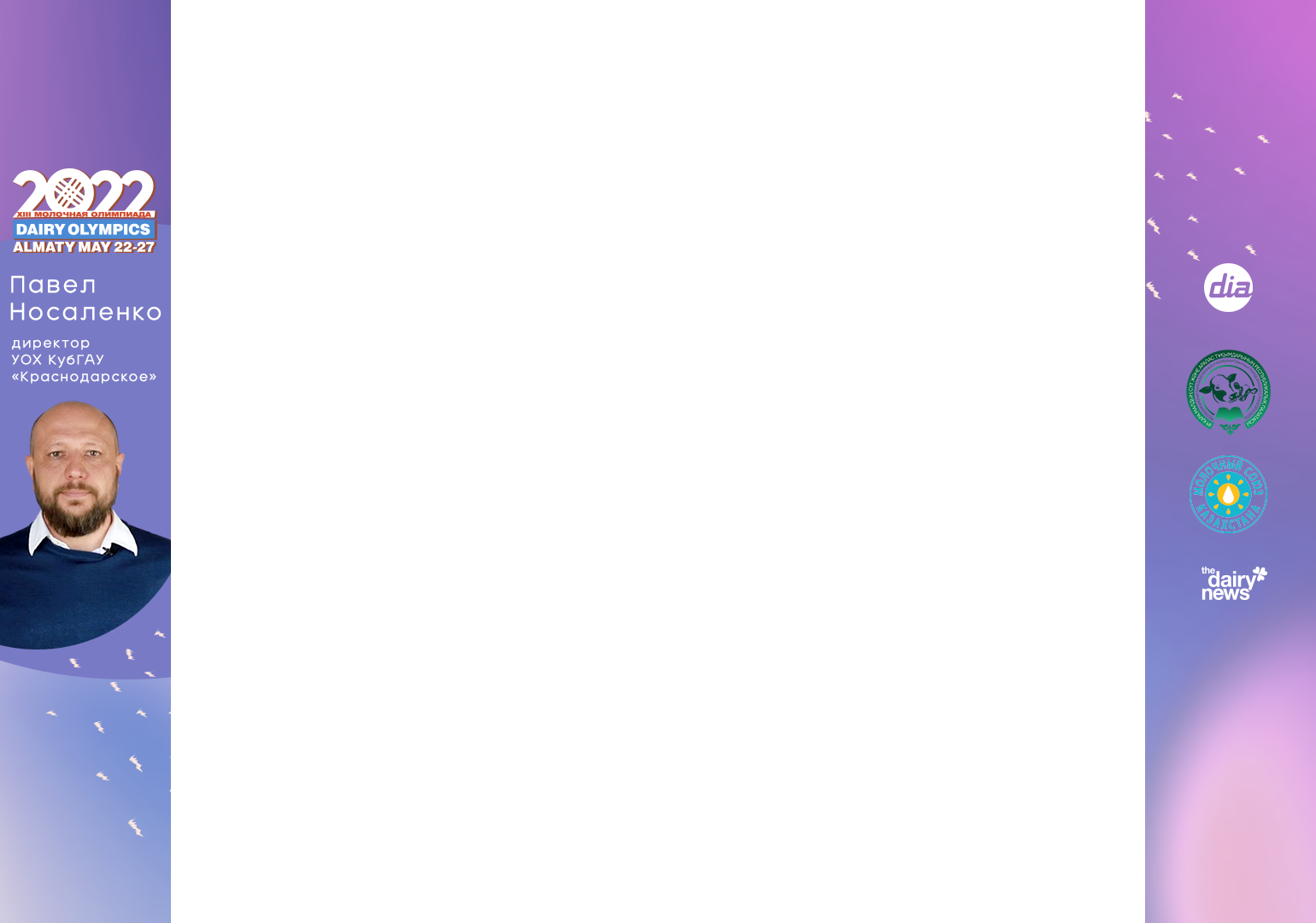