Russia will offer its own parmesan to Italy in a few years, promises farmer Sirota

Источник: ria.ru
Russia does not need parmesan from Italy, and in a few years, Russia will be able to establish its own export of this product and offer its hard cheese, in particular, to Italy, said Oleg Sirota, a cheese maker from Moscow region, to RIA Novosti.

Italian Ambassador to Moscow Pasquale Terracciano on Friday in an interview with Forbes expressed the opinion that parmesan cheese should be excluded from the package of counter-sanctions of the Russian Federation regarding fresh products, since it is not fresh cheese and since it does not contain lactose.

‘The Italians are just trying to re-open our market for their cheese, because they clearly understand that they will most likely lose it forever in a few years,’ Sirota commented, noting that any hard cheese with an aging period of more than six weeks no longer contains lactose, since it is processed by bacteria, and all dairy products are lactose-free.

Answering the question whether Russia, as a producer of parmesan cheese, will be able to compete with Italy in the world market after some time, the agency's interlocutor said: ‘It is not possible, but we will do it. Sirota promised. In 5-7 years, we will have an overproduction of hard cheese.’

‘In Russia, import substitution for fresh cheeses has already occurred, almost completely closed for semi-hard cheeses, only the niche of hard and super-hard cheeses remains uncovered. But in 5-7 years, there will be a huge number of Russian enterprises that will make parmesan, and they (Italians - ed.) will not enter this market, but will think about how to protect their market from our cheese,’ believes the farmer.

In August 2014, Russia banned the import of certain types of agricultural products, raw materials and food from countries that have imposed anti-Russian sanctions - including the United States, EU states, Canada, Australia and Norway. Meat, sausages, fish and seafood, vegetables, fruits, and dairy products were banned. As the sanctions continued, the Russian Federation extended its retaliatory measures, while the ban on supplies is in effect until the end of 2021. 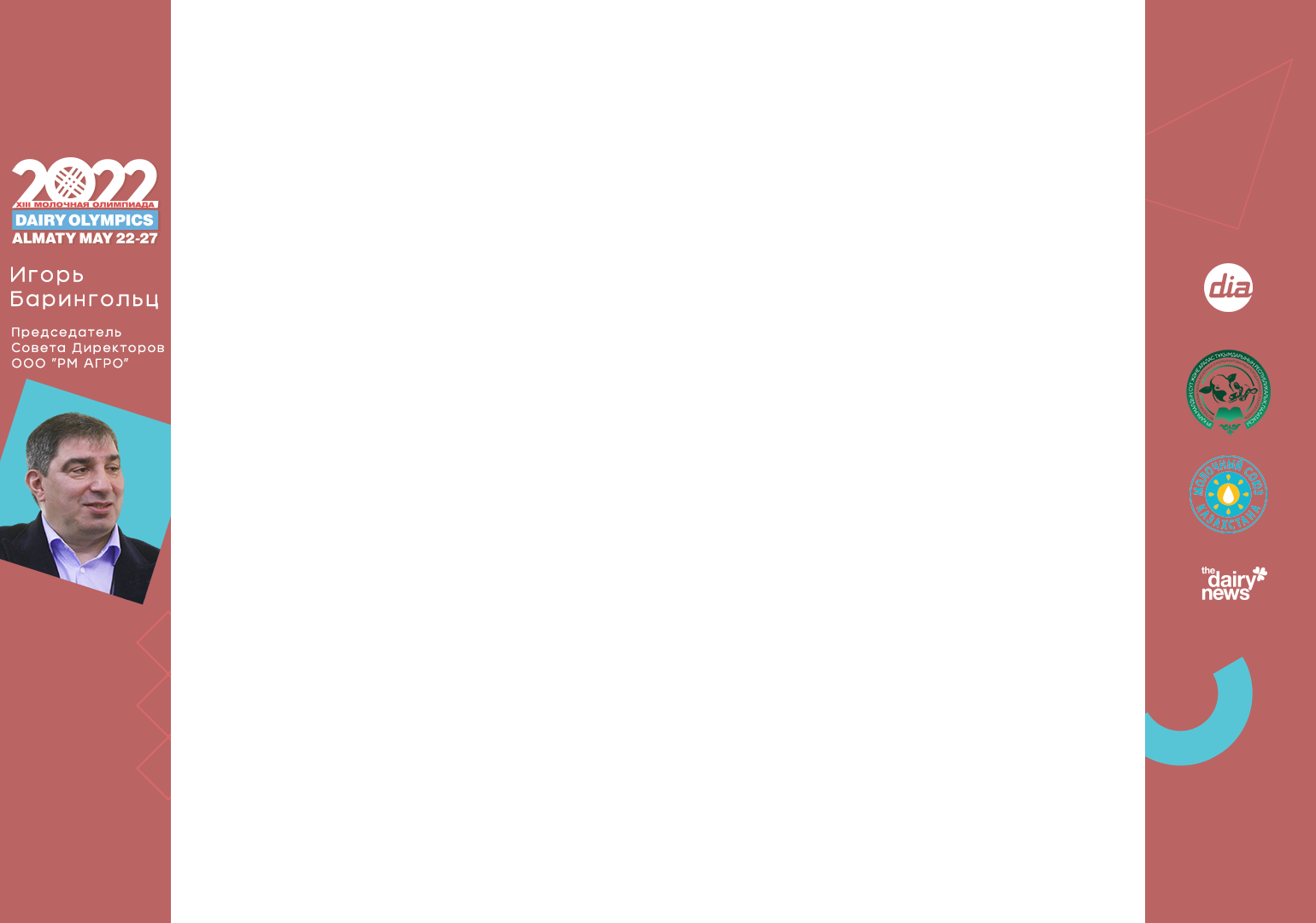