Raw milk production in Russia will grow by 3.5% - Artem Belov

Источник: The DairyNews
General Director of Soyuzmoloko Artem Belov expressed the opinion that this year the production of raw milk in Russia will grow by 3.5%. The demand for finished dairy products will be the same as in 2020, writes The DairyNews with reference to information from TASS.

In 2020, raw milk production increased by 2.7%: 32.2 million tons of raw milk were produced. Consumption of finished dairy products a year earlier amounted to 29.3 million tons, which is 3% more than in 2019.

‘As for the demand, there are, of course, certain questions. Because last year we ended up with a 3.5% decline in the real disposable income of the population. Our industry is very sensitive to the income of the population. Therefore, I expect that the income will begin to recover, and this will help ensure that demand remains at the level of 2020,’ said Artem Belov. 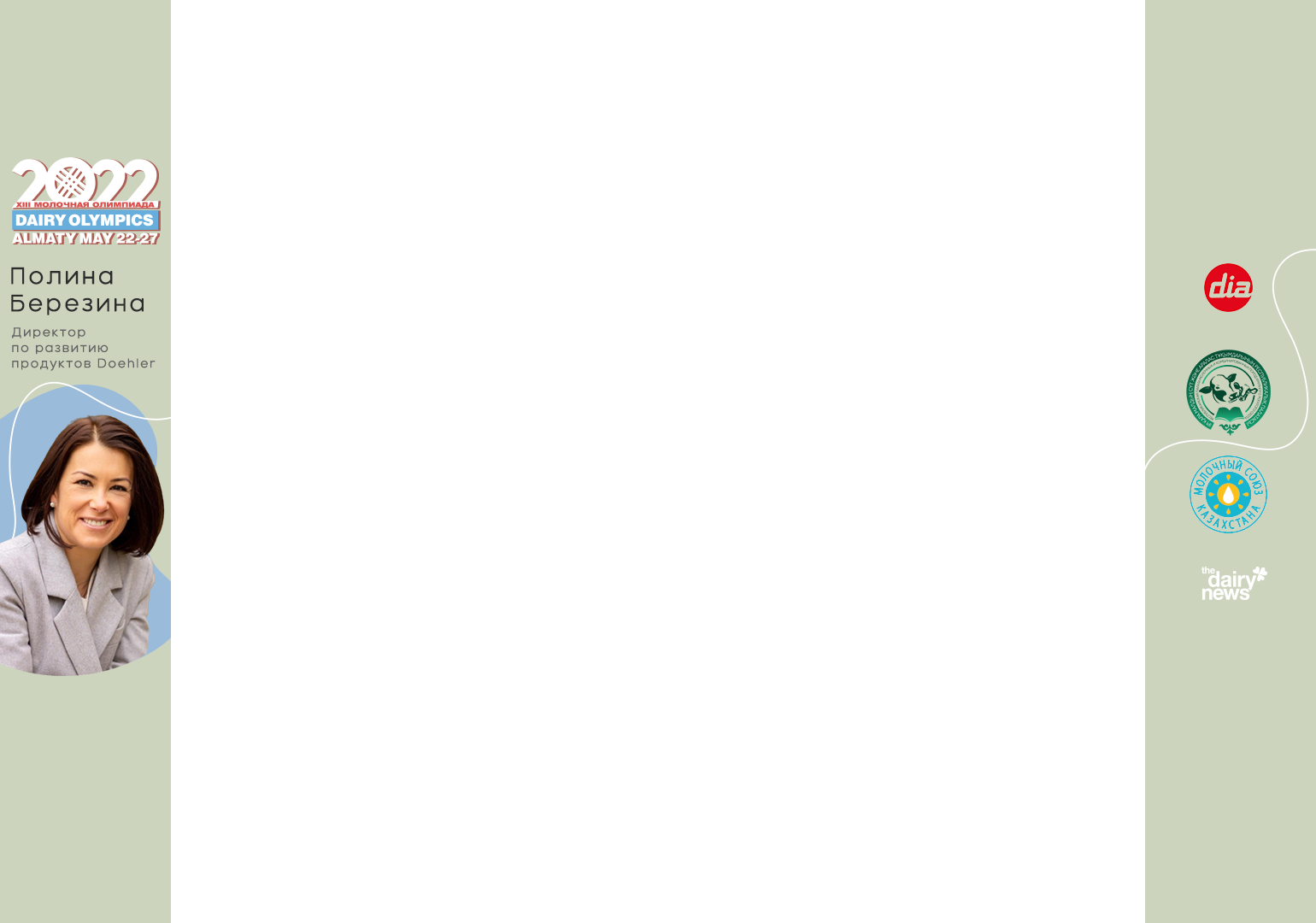