Plants of the bankrupt holding Bashmilk are intended to be sold for 2.5 billion

Источник: ufa.rbc.ru
The property of the bankrupt holding Bashmilk was put up for sale on the website of free ads "Avito". The cost of the Dyurtyulinsky dairy plant, Chekmagushevsky and Sabinsky (Tatarstan) dairy plants, as well as the logistics center in Ufa was estimated at 2.5 billion rubles.

A representative of the owner told RBC Ufa that they decided to place information about the sale of plants on the portal of free ads, since a narrow circle of people knows about the bidding during the competitive production. The official procedures for the sale of the property are planned to be announced in 2022.

Currently, Dyurtyulinsky dairy plant is leased by Udmurt LLC Uva-Moloko and is partially launched, Chekmagushevsky dairy plant is stand-by. Sabinsky dairy plant is also managed by a tenant, the auction for the sale of this enterprise was supposed to take place in November, but it was postponed. The initial sale price of the complex was determined in the amount of 173.8 million rubles. There is already one potential buyer for this lot, said the representative of the owner, the auction will be announced early next year.

According to Rustem Saitgareev, the bankruptcy trustee of Chekmagushevsky dairy plant, the auction for the sale of the company's property may take place in a few months, and now the owner is looking for potential buyers of the plants in advance.

‘This is quite a normal practice when a secured creditor or owner is probing the ground and submitting an announcement. It is advisable to find a buyer for all [the property] in order to sell it not separately. This is a long process. A potential buyer should conduct an audit, inventory. While some agreements are being signed, maybe some additional procedures will take place, the auction will just begin,’ he explained.

The agricultural holding Bashmilk was declared bankrupt in February 2021, in June the Arbitration Court of Bashkiria stopped bankruptcy proceedings against the company due to the lack of funds for reimbursement of court costs. A monitoring procedure has been introduced at Dyurtyulinsky dairy plant since September 2020. Chekmagushevsky dairy plant was declared bankrupt in September 2021.

As reported by RBC Ufa, the owner of the Agricultural Holding Bashmilk 37-year-old Alexander Nikitin is suspected of non-payment of wages, taxes, loans and fraud totaling 120 million rubles. According to the investigation, fr om July 2019 to January 2020, Nikitin, being the general director of JSC Dyurtyulinsky dairy plant, created a fictitious document flow with the company Newmilk, wh ere funds were transferred from the account of the first enterprise. As a result, salary arrears arose before the employees of the holding's enterprises. The organization also failed to pay taxes and evaded the payment of accounts payable. 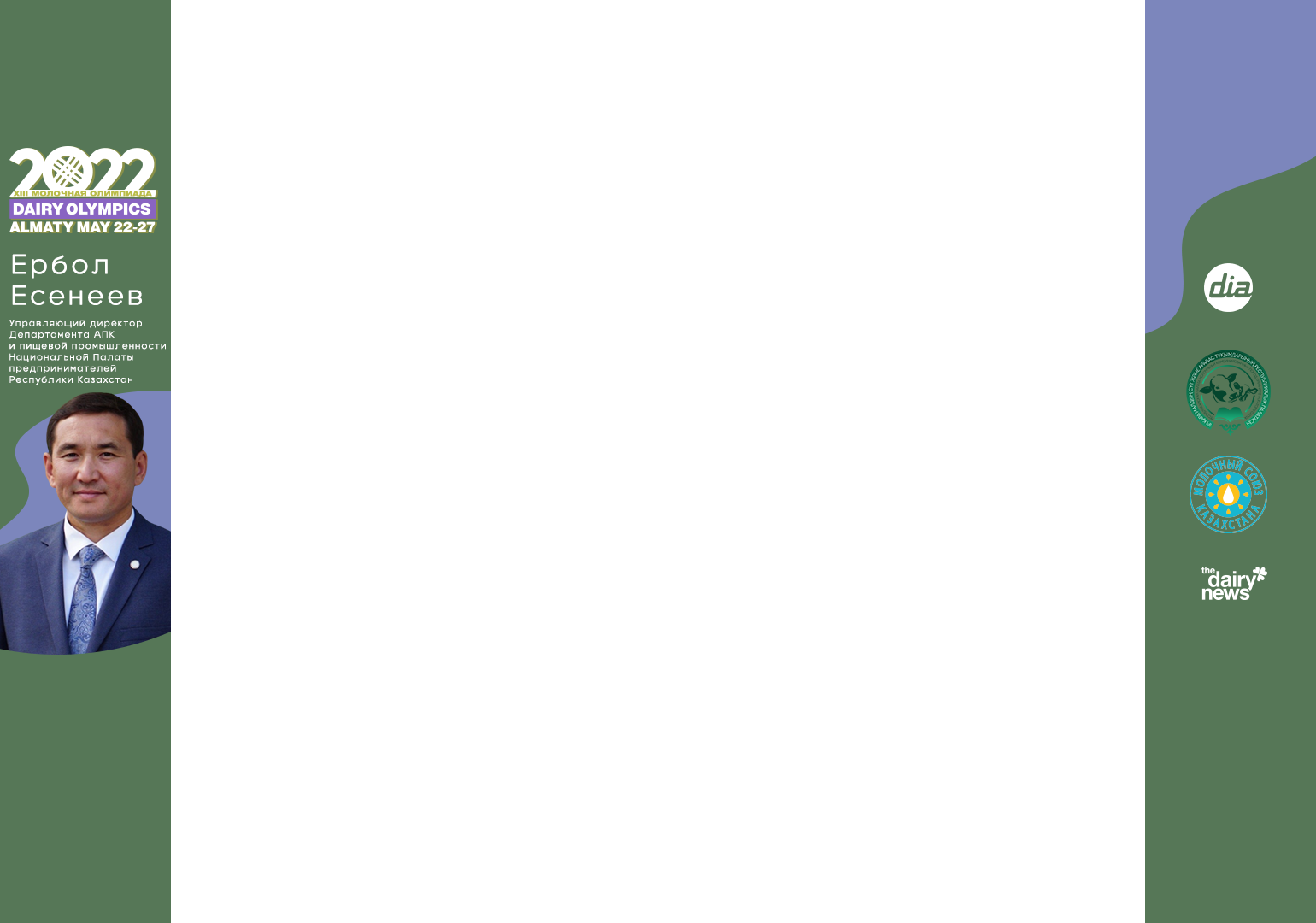