Источник: 66.ru
The owners of the company Talitskoe moloko plan to build a new plant. The additional site will allow to increase production volumes three times. According to the director and co-owner of the Talitsky dairy plant Yuri Okunev, now the company processes 150 tons of milk per day. The additional building, which is already being built on the territory of the enterprise, will double its capacity. It will be launched in 2023.

Yuri Okunev, Director and co-owner of the plant Talitskoe moloko:

‘We see that the market potential is huge. We have ambitious plans to expand the range for several years ahead. Now we understand that the existing platform is not enough for us to achieve such indicators.’

The new plant will also be located in Talitsa district. It will require several tens of hectares of land. The site has not been chosen yet. A site is being considered near the existing plant, but engineering surveys have not yet been carried out here, so it is not yet clear whether the capacities of gas, electricity and heating networks, water supply, as well as sewage treatment plants will be enough for the new production.

It is planned to invest about 100 million euros in the new production. Most of the amount is own funds. The payback period of the project is seven years. After the launch of the site, the company will continue to increase capacity.

Yuri Okunev, Director and co-owner of the plant Talitskoe moloko:

‘I would like to make the largest plant in Sverdlovsk region. It is a challenge. [...] But this is still a marketing issue. What if a new player that will make even tastier products than ours, and have even better packaging will suddenly appear on the market? Consumers will choose them. Then it turns out that we will invest in the void.

Today, the largest dairy plant in Sverdlovsk region is Irbitsky dairy plant. The company's website states that it processes 550-600 tons of milk per day.

The brand Talitskoe moloko is currently represented in Perm, Sverdlovsk, Chelyabinsk and Tyumen regions (including Khanty-Mansiysk and Yamalo-Nenets Autonomous districts). The total market volume of these regions, according to Yuri Okunev, is $1 billion per year. 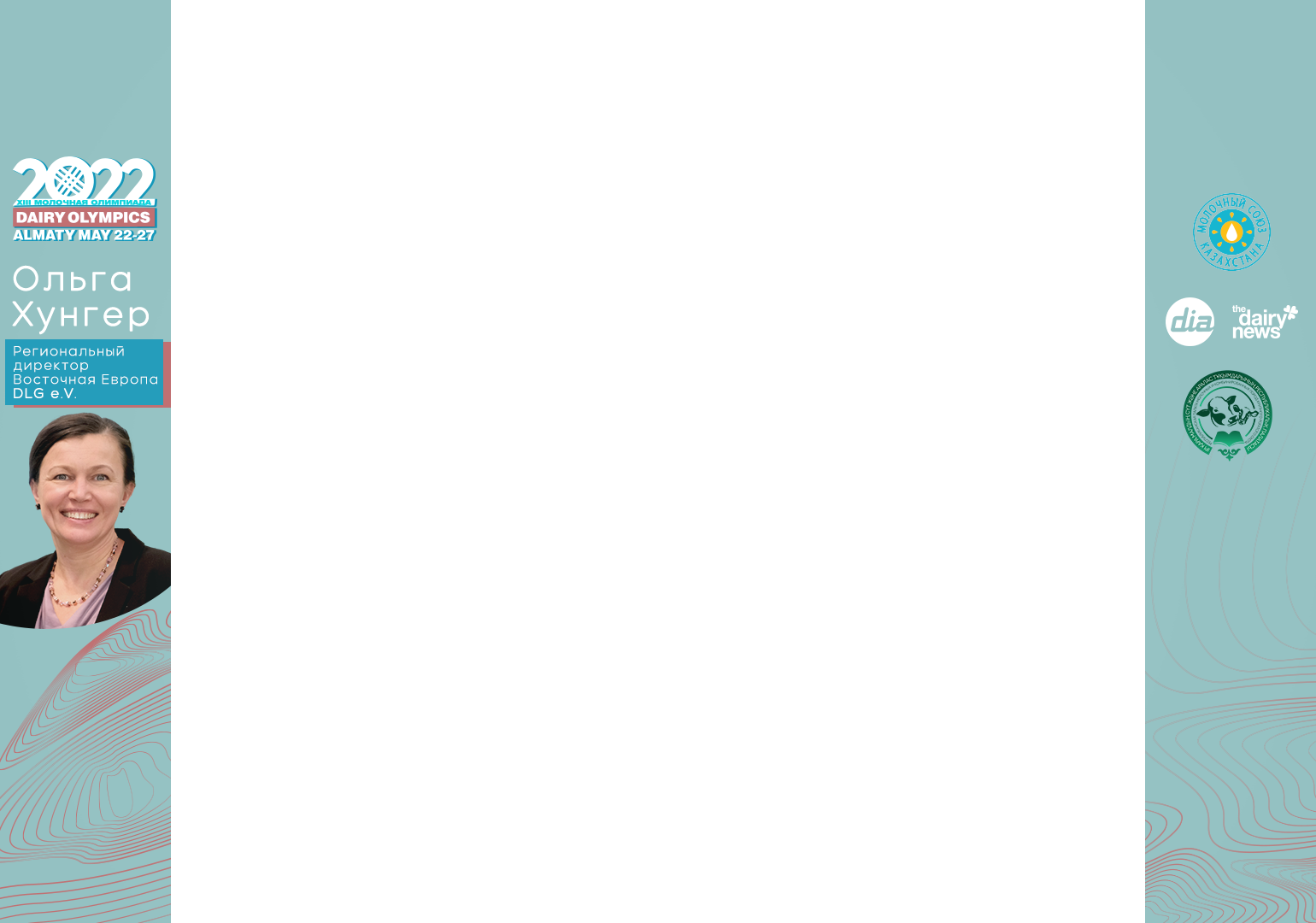