Источник: The DairyNews
LLC Ustyanskaya Dairy Company is building a dairy complex for 8 thousand cattle in Arkhangelsk region, including about 3.2 thousand milking cows. In total, nine farms and two milking and dairy units will be built on 62 hectares, as well as all necessary related infrastructure, reported in the press service of the regional government to The DairyNews.

As Alexander Fialkovsky, Chairman of the Board of Directors of LLC Ustyanskaya Dairy Company, told the head of the region, work on the facility began in 2020. A boiler room and a garage have already been built, in which it remains to make lighting and heating, an administrative and household building is almost completed. It is planned to place canteens, changing rooms, showers and rest rooms for specialists there.

The complex will produce 90 tons of milk per day, and this is almost twice as much as the UDC produces now.

As Alexander Tsybulsky emphasized, it is important that the investor took care of the environmental safety of such a large animal husbandry facility.

‘It is clear that a completely safe cycle has been provided – the local residents paid special attention to this,’ Head of the region noted after reviewing the project.

All the manure generated as a result of the complex's activities will be brought to the separators and squeezed out there. The dry fraction after disinfection by modern technology will be used as bedding for livestock, and the wet fraction will be piped to special isolated pools-lagoons. After fermentation within six months it will turn into a fertilizer for fields.

‘The first stage of construction should be completed this year. We plan to put into operation a building for young animals, as well as a dairy building,’ said Alexander Fialkovsky to the governor.

Highly productive purebred cattle will be delivered to the farms at the end of July this year.

Another important milestone achieved by the UDC is obtaining the status of a breeding farm for the Holstein breed, which the farm can now breed and sell.

‘It is important that due to the construction of the complex, about 300 new jobs will be created,’ said Alexander Tsybulsky. ‘And the company's focus on processing will allow to leave the added value of the final product in the region and district.

The total investment in the project will be about 4.5 billion rubles. The investor plans to put it into operation in February 2022. The company's annual tax deductions will amount to more than 800 million rubles. 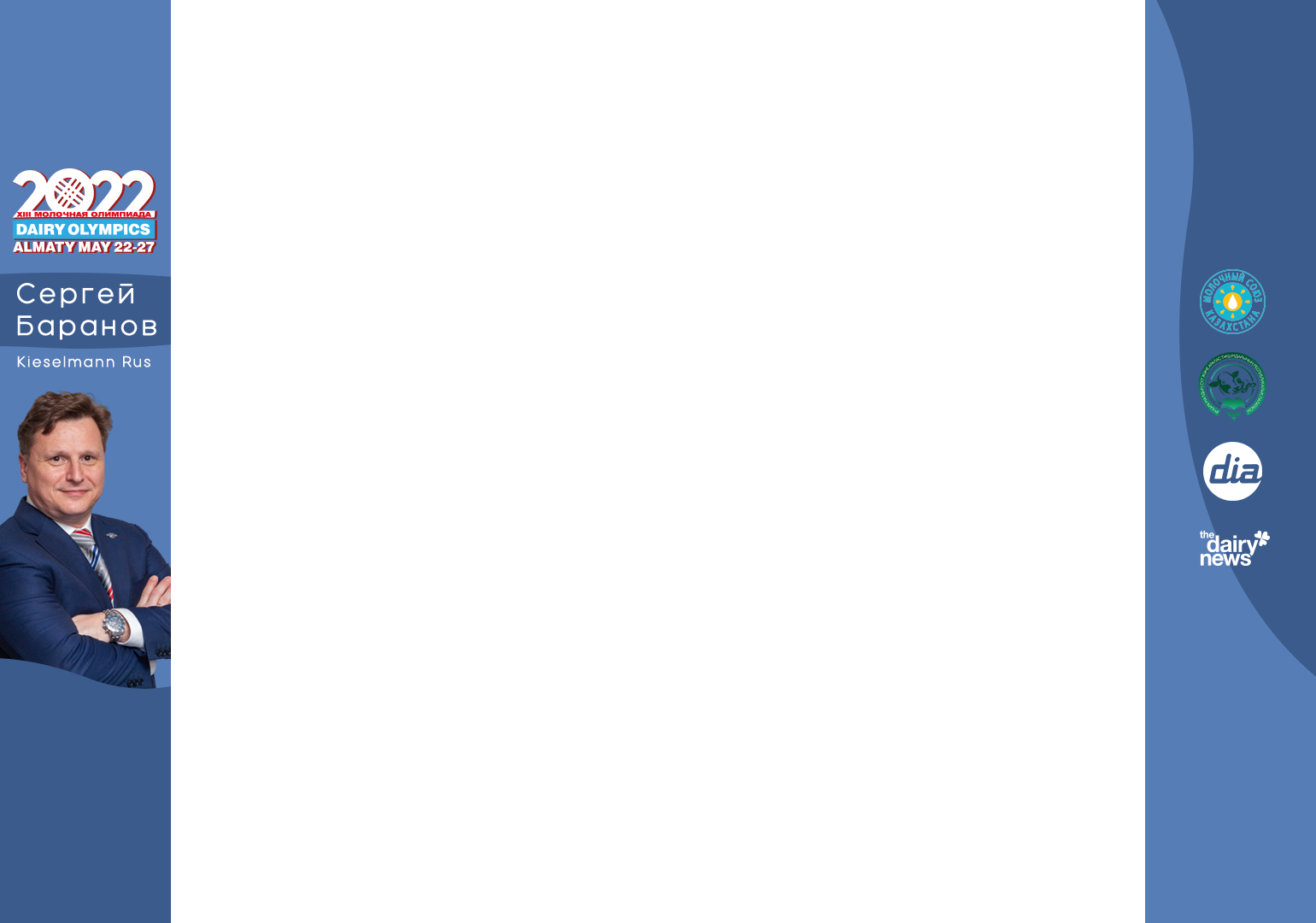