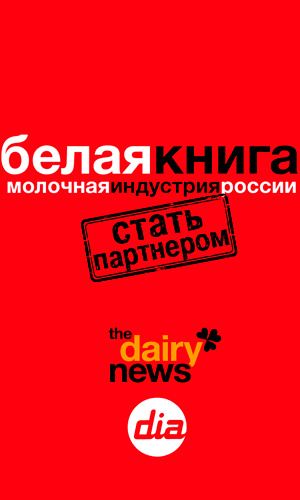 Kudrin: real incomes of Russians may be at a low level by the end of 2019

Источник: The DairyNews
The growth of real incomes of the population of the Russian Federation may be at a low level by the end of 2019. This was reported to journalists by the head of the Audit Chamber Alexey Kudrin.

"The first quarter showed a negative value, and this was not predicted by anyone, it was not expected, so the overall indicators of the year, for which 1% of real income growth was planned, may be zero or negative", he said.

Earlier it was reported that, according to the Audit Chamber of the Russian Federation, the real disposable income of the population in the first quarter of 2019 decreased by 2.3% compared to the first quarter of 2018. The Agency sees the risks that the real incomes of the population of the Russian Federation in 2019 will continue to decrease against the background of the lack of the authorities' plans for monetary social support of citizens. 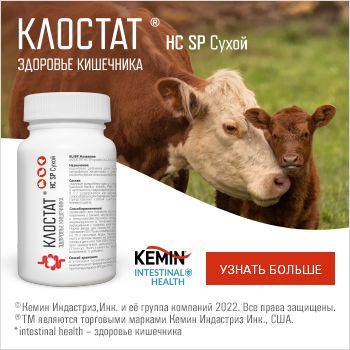 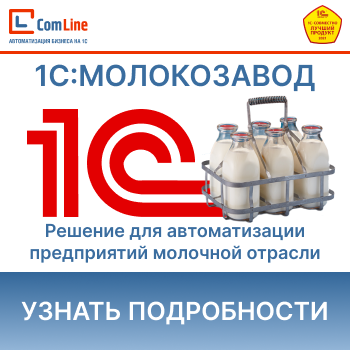 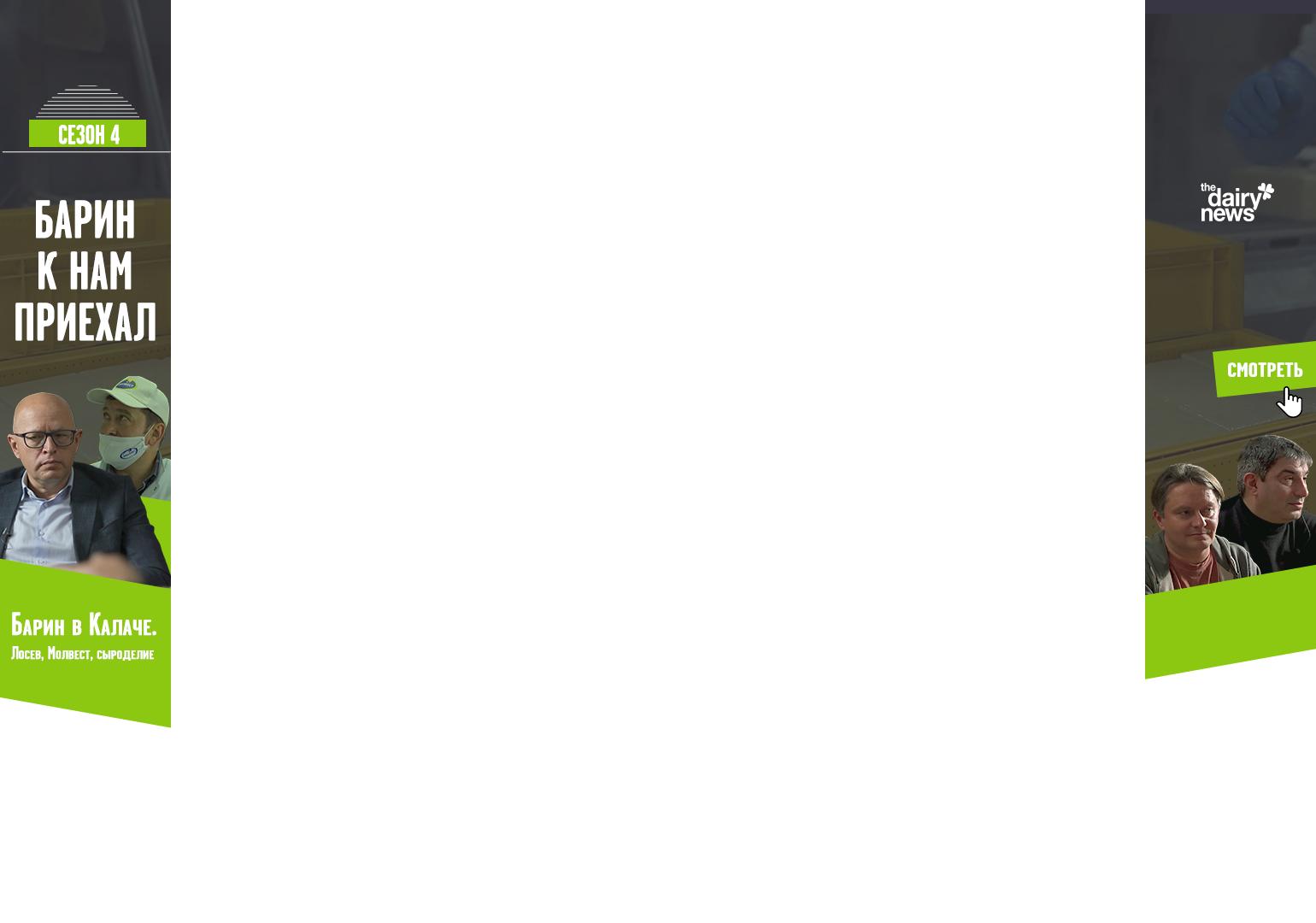