Arkady Ponomarev: The dairy industry is one of the least monopolized

Источник: The DairyNews
The dairy industry is one of the least monopolized. This was stated in an interview with the publication "Abireg" by the founder of the chernozem holding Molvest, State Duma deputy Arkady Ponomarev. He also spoke about the consequences of state regulation of prices in the dairy sector, writes The DairyNews.

‘We have a law: within three months we have the right to raise prices up to 10%. And if we had worked according to this law, there would not have been such a catastrophe. This is the first. Secondly, this law should equally work on the incomes of the population. Here it is necessary to give the population extra money, increase purchasing power,’ the expert noted. ‘We are well aware that, despite the increase in prices for gas, water, metal, we cannot raise prices for finished products equally, no matter how much we would like, because the population simply will not buy. This is equivalent to a minus for the company if we chase the increases that we have in individual industries. We will never do that, but within 5-10%, I think it would not be so significant.

Arkady Ponomarev also mentioned the companies Danone and PepsiCo, which 10 years ago occupied about 60% of the market. However, at present their share is decreasing, medium-sized, small dairy companies are emerging.

‘This is what it should be: different enterprises – large and small. It is impossible to allow dominance in the market. The dominance of retail chains hinders fair competition among manufacturers. The work of market mechanisms should lead to good competition and not allow to inflate prices,’ he added. 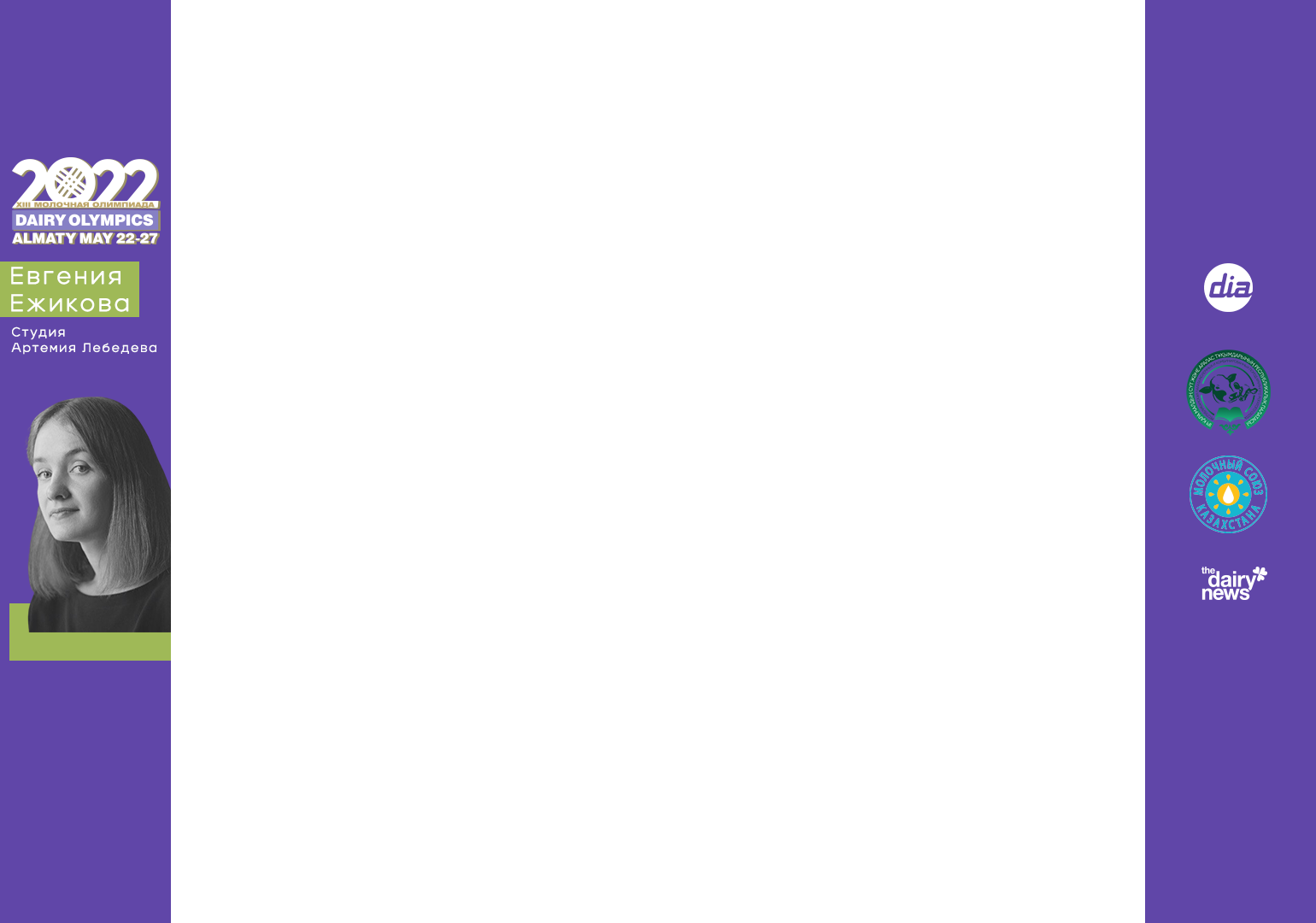