According to the results of three quarters of 2021, the USA became the main market for Moscow ice cream – Alexander Prokhorov

Источник: The DairyNews
According to the results of three quarters of 2021, the United States became the main market for Moscow ice cream. Exports to this country increased to $19.66 million, while in the same period last year it was $3.89 million. The volume of deliveries during this period increased more than fourfold ― from 1.76 thousand tons to 7.52 thousand tons of products. This was announced by Head of the capital's Department of Investment and Industrial Policy Alexander Prokhorov, writes The DairyNews with reference to the website of the mayor of Moscow.

‘In just nine months of this year, 15.94 thousand tons of ice cream was exported - 65.3 percent more than in January - September 2020. In monetary terms, the volume of deliveries increased by 72.7 percent to $39.64 million. The key consumers are the United States of America, Kazakhstan, Canada, China and Belarus,’ he said.

In total, Moscow ice cream was exported to 31 countries, whereas in the same period of 2020 there were 23 such countries. The capital's export of cold delicacy has been showing positive dynamics over the past few years, Alexander Prokhorov noted. 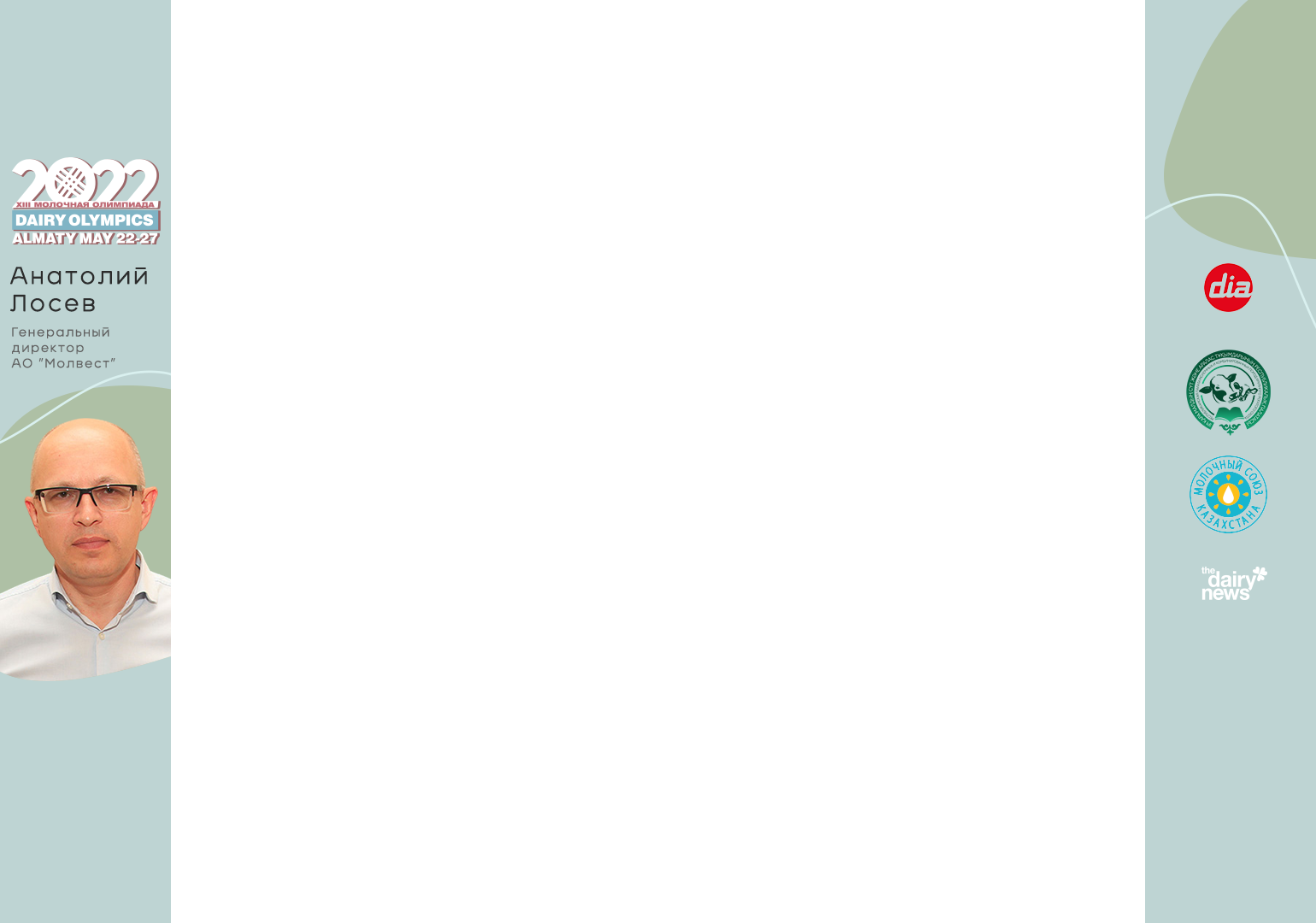