Источник: The DairyNews
In early December 2021, Azat Karsakbayev, head of the peasant farm holding Karsakbayev KB, opened a dairy farm in Agapovka district of Chelyabinsk region, investing 500 million rubles in the project. Ildar Nigmatullin, co-founder of the group Intelligent genetics, told The DairyNews about the difficulties encountered in the implementation of the project and how its development took place.


According to Ildar Nigmatullin, it took two years to develop the project and deliver the turnkey facility. At the same time, there were objective delays related to the change of concept, delays in financing, issues with land.

‘The farm is probably unique,’ he stressed. ‘Taking into account the peculiarities of land areas and terrain, a place was chosen inside the existing farm. This imposed certain restrictions, but the task was set for the construction of a milking parlor and a building for at least 600 new stalls. As a result, there were 840 new stalls, a milking parlor built into the building, as well as offices for specialists, a conference room for meetings and negotiations. On the territory of the farm, there is now a disinfection barrier, which meets all the necessary requirements, manure lagoons, a building of an administrative and household complex with a sanitary inspection and a canteen.


According to the expert, the cowsheds are equipped with high-tech equipment that meets all modern trends: a scraper manure removal system, a smart ventilation system, curtains instead of windows to maintain the required temperature in the cowshed, a milking parlor with different options. Almost all the equipment installed on the farm is from leading European manufacturers - DairyMaster, JOS, Topcool.

‘The main difficulty in the implementation of the project was the satisfaction of all the customer's requests and their interpretation in the terms of reference for the selection of the project organization,’ commented Ildar Nigmatullin. ‘There are not so many specialized designers on the market today, as well as professional ones.’

In addition, there were difficulties in establishing a sanitary protection zone, since the current facility – an "old" farm with tied-up housing system for cows, was originally located on the territory of the settlement. By calculations and measurements, it was possible to solve this issue.

Also, when developing the project of a new farm, the climatic conditions of the region - wind and snow loads - were taken into account. The construction sites were located with "terrain evasions and wind roses".

‘As for the construction, due to the remoteness of the facility and the peculiarities of Chelyabinsk region, the search for a suitable contractor took some time,’ the expert added. ‘After all, each type of construction has its own peculiarities, and there are practically no specialized construction organizations in the Southern Urals. To invite someone from the Central Federal District here would lead to an increase in the estimated work, which, of course, would increase the share of our participation at times.

The project created by Intelligent genetics in Chelyabinsk region is the first. With the participation of the company, livestock complexes were previously built in Lipetsk, Arkhangelsk, Kaluga regions and the Republic of Tatarstan. 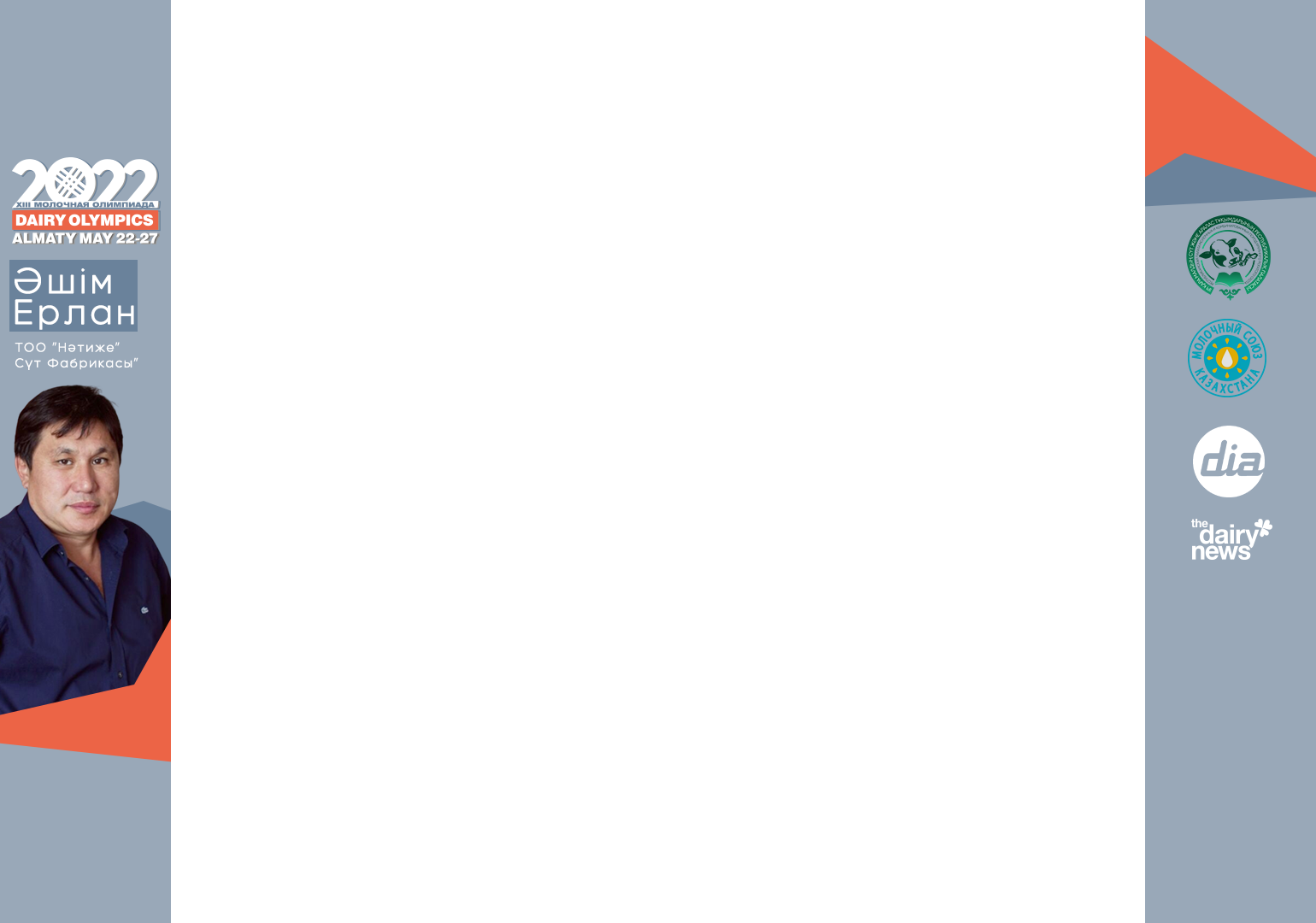